At the end of each academic year we celebrate the most significant contributions that individual children have made. There are eight awards which are based on Howard Gardener's theories of intelligence.

Gardener tried to identify what intelligence was. Most us think of intelligence as the ability to do well in school exams, but how can top sports atheletes be the best in the world yet not perform so well in reading and writing? Wayne Rooney is an example of an 'intelligent' person but not in the usual way we think. Richard Branson is another example, he is one of the most successful business men in Britain, he owns Virgin media as well as an airline yet he failed his reading exams.

Gardener came up with eight significant areas in which individuals can demonstrate intelligence which our awards are based upon.

Each year the children's acheivements  are recognised through the following eight awards:

Linguistic – A strength of public speakers, lawyers, writers and poets. It is based on someone’s ability to communicate through language, and someone who makes sense of the world through language.

Logical-Mathematical – A strength of scientists, engineers and mathematicians. This includes the ability to use, appreciate and analyse abstract relationships.

Spatial – A strength of architects, artists, surgeons and pilots. This is the ability to perceive visual information, transform it and recreate visual images from memory.

Interpersonal – A strength of teachers, actors, therapists and political leaders. It is the skill of understanding somebody else’s feeling, attitude and understanding 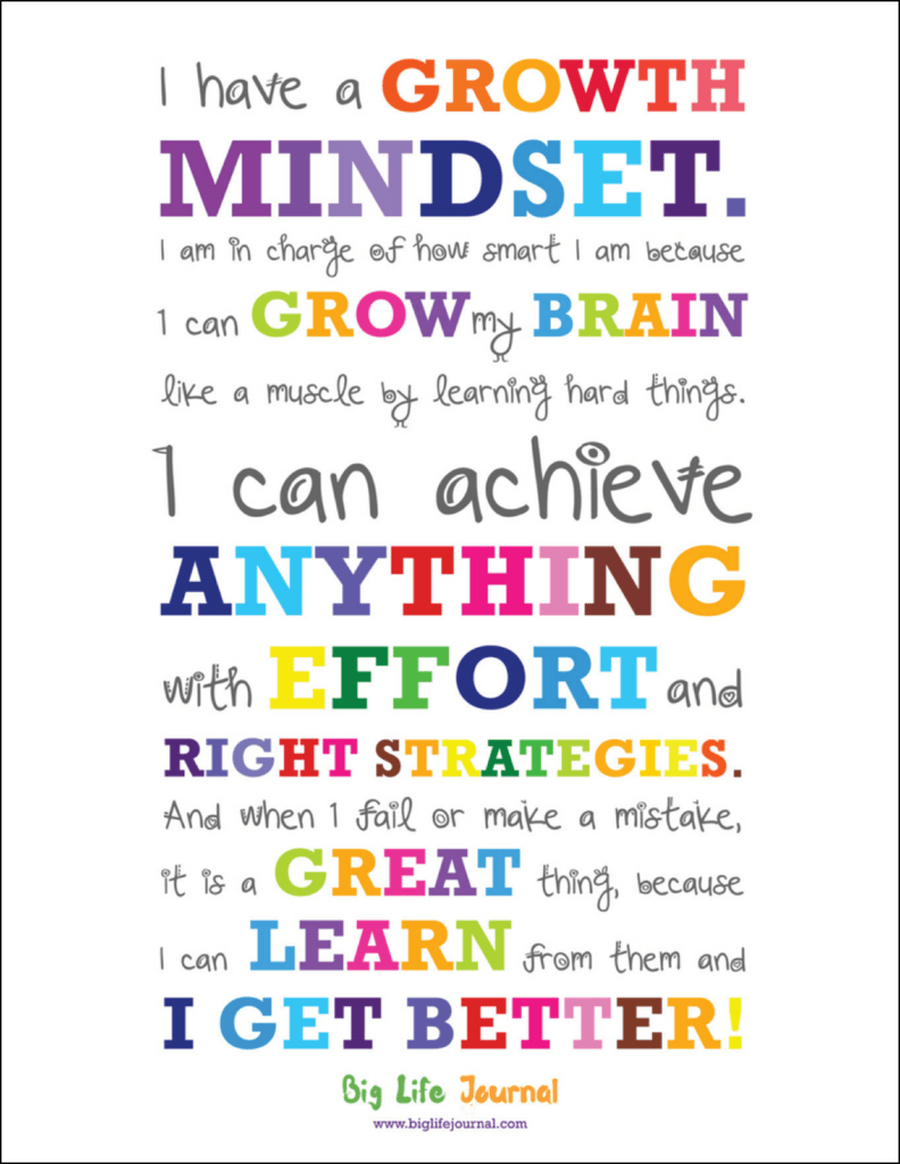 Musical – A strength of musicians, composers, acoustic engineers etc. It allows people to create, communicate and understand meanings made of sound.

Bodily–Kinaesthetic – A strength of choreographers, rock climbers, skilled sports people etc. This entails using all or part of the body to solve or create.

Intrapersonal – These are individuals that can make positive decisions about themselves because they understand themselves well. They clearly recognise their own feelings and motivations. They can make skilful autobiographers.

Naturalist – These people have skills in classification, sorting and use of natural features/materials around them. It is a useful intelligence for architects, hunters, archeologists and farmers.